An Esoteric Approach to Happiness

In a series of six videos Pablo Sender will reflect on the book written by of the founders of the Theosophical Society, C.W. Leadbeater. This series will cover topics including The Astral Plane, Elemental Kingdoms and what happens during dreams.

By profession a a Microbiologist with a PhD in Biological Science, Dr Pablo Sender joined the Theosophical Society in Argentina in 1996. Nine years later he went to South India to stay for two years at the International Headquarters of the TS in Adyar, Chennai,  working in the Archives during Radha Burnier’s presidency. He then moved to the United States to live and work at the national headquarters of the TS in America (Wheaton, Illinois), working in the Library and in Education and Outreach for nine years. He is currently living at the Krotona Institute of Theosophy with his wife, Michele Sender, where continues to work in Education and Outreach.

Pablo's presentations have reached a wide and receptive audience. He lectures and conducts retreats both in Spanish and English. 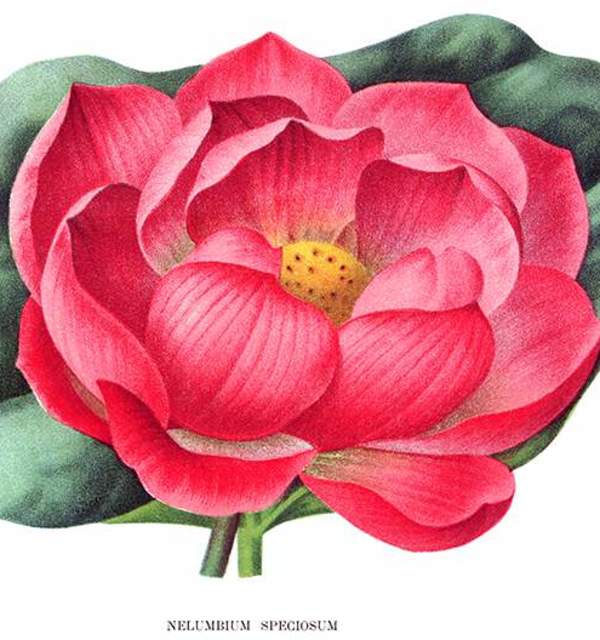 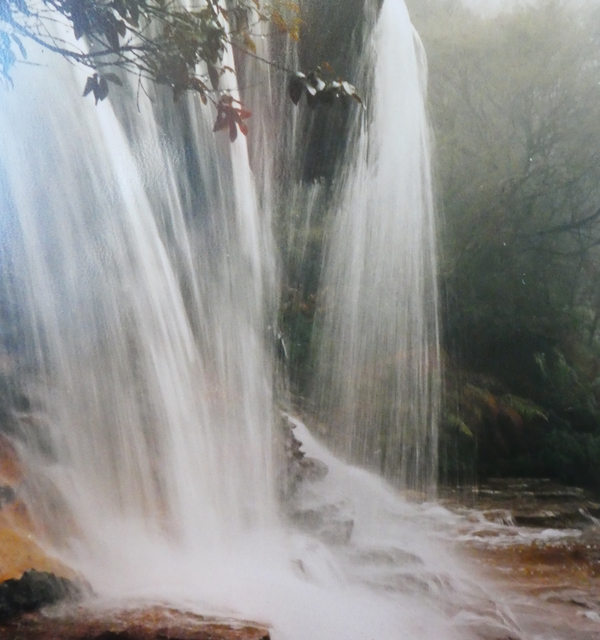 The Origin of Water 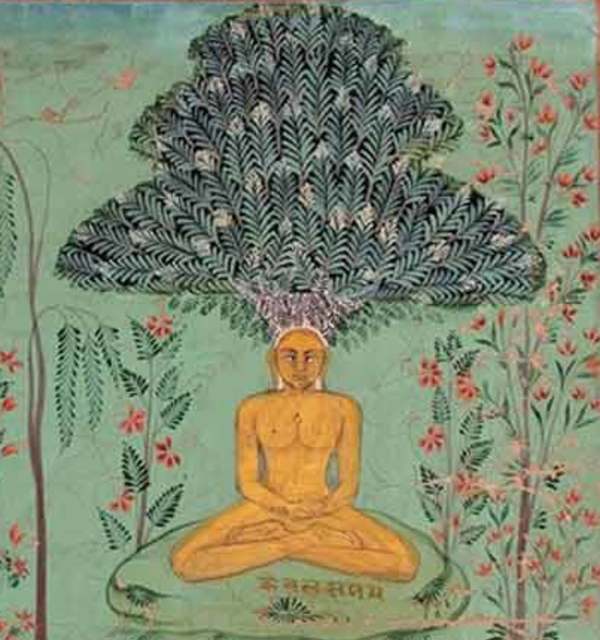 A Personal Journey through Buddhism 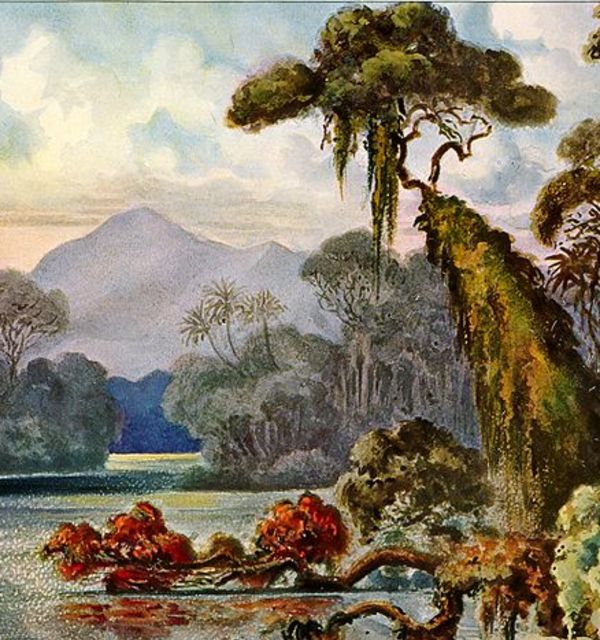 The Transcendent Unity of Buddhism and Cendanta