The Aryan-Arhat Tenets on the sevenfold principle in man

T. Subba Row (1856-1890) was an initiated Brahmin and highly regarded  exponent of Advaita Vedānta. A lawyer by profession, he joined the T.S. in 1882 after having encouraged the founders —Helena Petrovna Blavatsky and Henry Steel Olcott to establish the T.S. headquarters in Adyar. Thereafter he was instrumental in promoting Theosophy in India. He gave lectures and wrote many articles on occultism which included commentaries on the Bhagavad Gīta, Esoteric Writings and Collected Writings in two volumes.

Subba Row's lectures on the Bhagavad-Gīta created a heated difference of opinion between him and H.P.B. with regards to the koshas or principles which relate to the human constitution.  This resulted in controversial articles written between them, which although terse in manner, displayed their depth of knowledge and originality of insight through their differing viewpoints.

Esoteric Writings by T. Subba Row may be purchased on this website HERE. 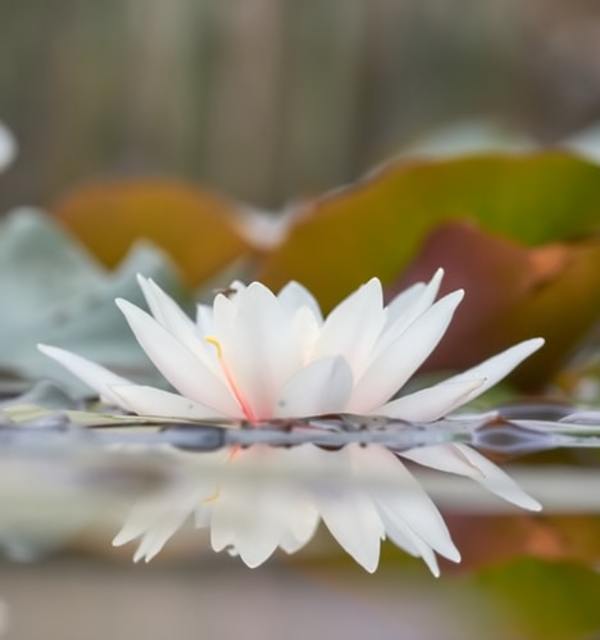 Message from the International President 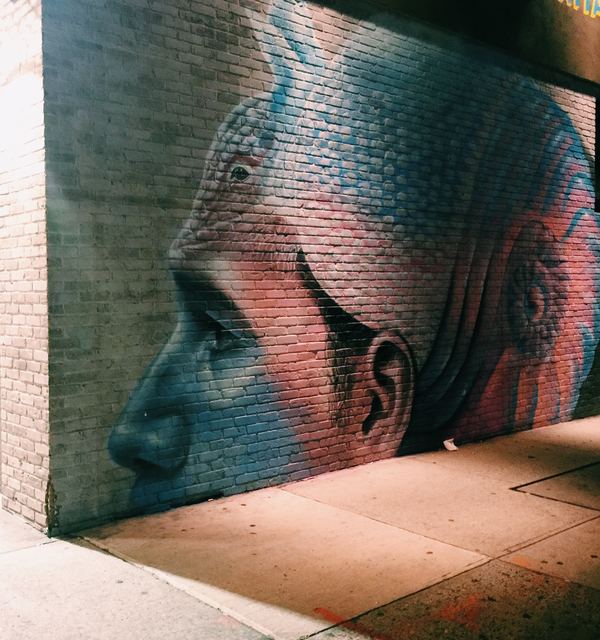 A Dialogue With The Universe

What a Piece of Work is Man

The Lotus and the Life of the Lodge